Cool dance moves performed on the new Ninebot Mini Scooters. We think the Mi Ninebot Scooter are a smaller miniature of the Ninebot-C. What do you think? 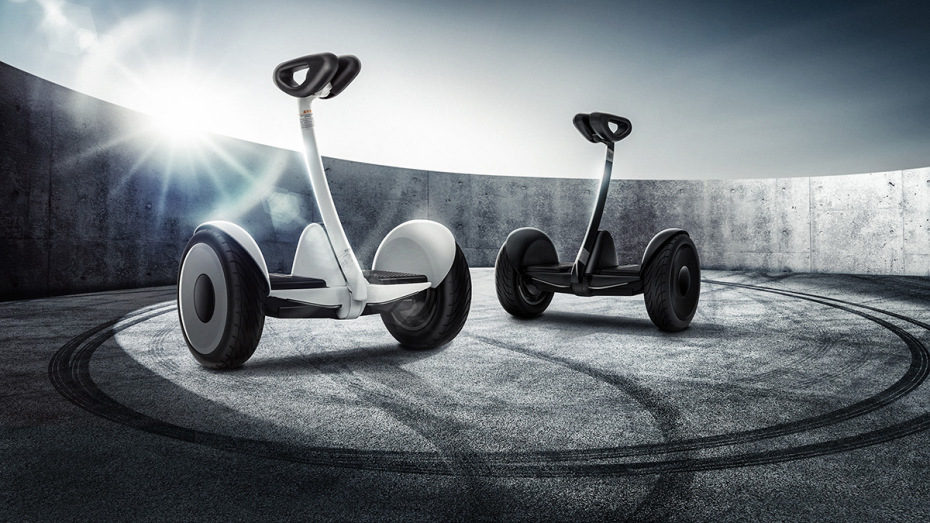 Upon further research on these new scooters via VentureBeat.com, we found out that the Ninebot Mini was co-developed by Ninebot and Xiaomi. Where Xiaomi was part of one of the investors that aided Ninebot to acquire Segway a while back.

“Ninebot claims that the scooter, which weighs 12.8 kilograms, can travel 22 kilometers on a single charge, reach speeds of up to 16 kilometers per hour, and go up 15 degree slopes.” from http://techcrunch.com/2015/10/19/xiaomi-scooter/#.s0cppzq:CzhZ

The Ninebot Mini Electric Self Balancing Scooter doesn’t have a handle. It detects movements from the rider’s calves to predicting where they want to go. It also has smaller wheels compared to the Ninebot C. Pricing seems to be much more attractive as well. The China-based electronics manufacturer launched the Ninebot Mini self-balancing scooter with the price of RMB 1,999 (US$314).

YouTube views at time of publishing article: 1,957. Video was originally published on 31 October 2015 by XIAOMI GLOBAL. 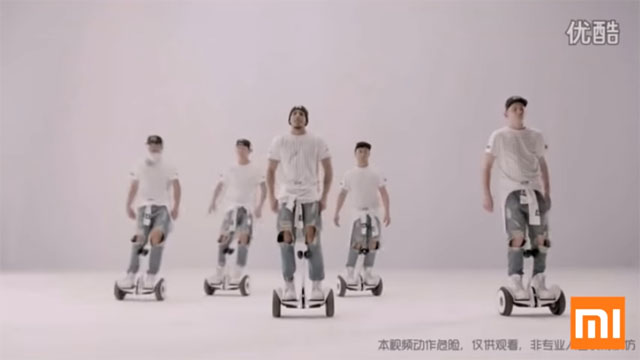 Most Wished For in Sport Scooters from Amazon

Well, it's not really the first E-Unicycle that we've seen in the market, but it certainly comes with one of the thickest tire! The...

CERTAIN CONTENT THAT APPEARS COMES FROM AMAZON SERVICES LLC. THIS CONTENT IS PROVIDED AS IS AND IS SUBJECT TO CHANGE OR REMOVAL AT ANY TIME. www.selfbalancingelectricunicycles.com is a participant in the Amazon Services LLC Associates Program, an affiliate advertising program designed to provide a means for sites to earn advertising fees by advertising and linking to amazon.com.

5 Affordable Gifts For Every Self Balancing Scooter Rider